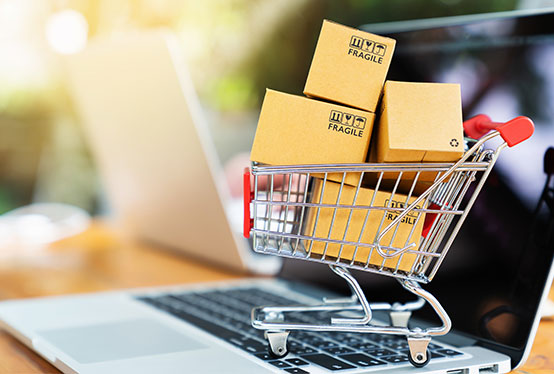 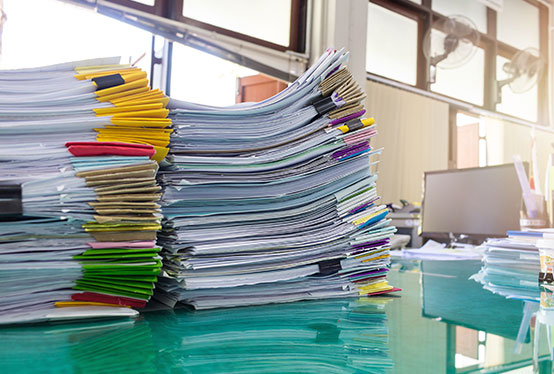 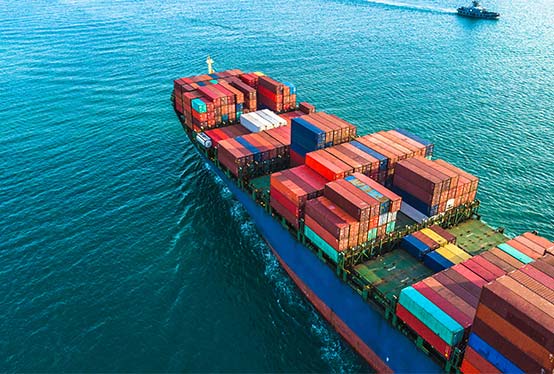 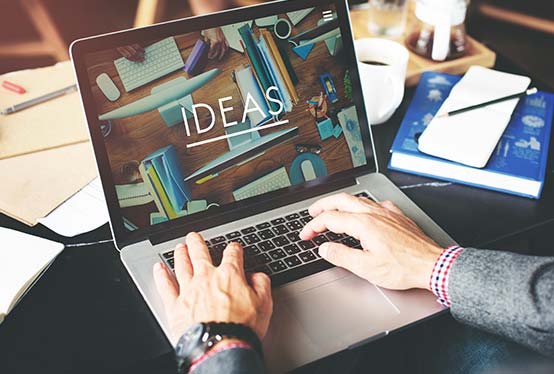 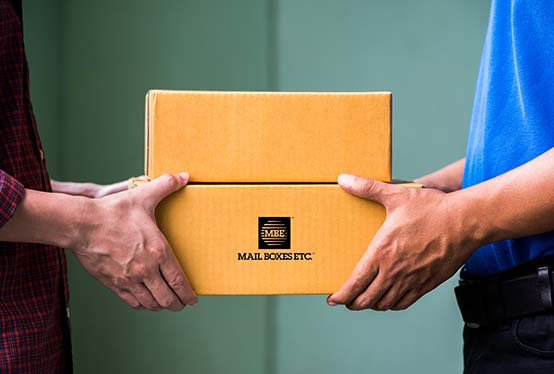 This site uses cookies. By continuing to browse the site, you are agreeing to our use of cookies.

We may request cookies to be set on your device. We use cookies to let us know when you visit our websites, how you interact with us, to enrich your user experience, and to customize your relationship with our website.

Click on the different category headings to find out more. You can also change some of your preferences. Note that blocking some types of cookies may impact your experience on our websites and the services we are able to offer.

These cookies are strictly necessary to provide you with services available through our website and to use some of its features.

Because these cookies are strictly necessary to deliver the website, you cannot refuse them without impacting how our site functions. You can block or delete them by changing your browser settings and force blocking all cookies on this website.

Edward Sánchez joined MBE Central America in 2019, with over 5 years of experience in accounting and control in the areas of banking and finance.
Edward is responsible for decision control, maintenance and quality improvement of financial procedures and protocols for MBE Central America’s finance department.

Maria Virginia Díaz joined the MBE Central America team in 2018, working as the coordinator of the marketing department. Maria Virginia is in charge of the brand image management, corporate events, social media management, BTL and ATL advertising.
Previously, Maria Virginia served as a marketing executive at an advertising agency, where she handled the creation, content, and marketing for a social and business magazine.

Alexander Vera joined the Mail Boxes Etc. family in 1999 in Caracas, Venezuela. He began his career at MBE as a customer service representative and after some time he became Venezuela’s pilot site manager. In 2005 he was in charge of the technical support department, a role in which he showed great mastery and knowledge, all this led him to assume the management of the IT Department for Latin America.
In 2017, Alexander moved to Panama, to join the MBE corporate team in Central America, where he is now the Operations and IT manager.

Estefania Alegre has been the CEO of Mail Boxes Etc. in Central America since July 1, 2018. She leads the company’s operations, logistics, marketing, sales and public relations, always striving to provide high quality support to more than 45 offices across the region.
She began her career at MBE in 2011, as a customer service representative at the MBE Panama pilot site; her remarkable performance led to her promotion as a manager. During the following years, Estefania joined the MBE team as a sub-manager, a role in which she showed great leadership skills, her endurance and excellent performance have placed her in the position of chief executive.

Christopher Thompson joined Mail Boxes Etc., alongside his partner Fernando Alegre, in 1997, after acquiring the exclusive MBE license in Panama, Costa Rica, Guatemala, Nicaragua, El Salvador, Honduras and Belize. MBE Central America first started operations in 1998, by opening the pilot site in Punta Paitilla, Panama City.
During his professional career, Christopher has led and developed important projects, which have reflected the optimal growth and functioning of the brand, through analysis of strategies aimed at achieving the goals of the franchise, positioning 47 centers across the region.